South Africa has set ambitious goals to out phase its coal plants and as Denmark and South Africa signed a green strategic partnership in February, Denmark is in a favorable position of strengthening the relations within the energy sector in South Africa.

MODERNIZING THE ENERGY SECTOR  IN SOUTH AFRICA
Today, South Africa generates no less than 45% of all electricity in Africa. However, over 80% of all South African electricity production is based on coal plants. Moreover, the country’s electricity utility, Eskom, experiences repeated breakdowns of its outdated coal-fired power plants and have appealed for urgent and coordinated public-private action to close the immediate electricity shortfall of up to 6GW and to prepare for the replacement of 22GW of coal that will be shut down over the next 14 years.

The Danish Chamber of Commerce, The Confederation of Danish Industry (DI) together with the Trade Council of Denmark in South Africa are organizing a business delegation this October. It will be the best platform for your company to do business with everyone in the energy sector in South Africa who is looking into the future of the energy industry by using Danish solutions.

The 5-day program with proposed dates between 10 and 14 October 2022 could include the following elements:

The program will be finalized according to your needs and wishes.

Participation in the promotion with grants presupposes that you are willing to declare that your company has been negatively affected by Brexit. 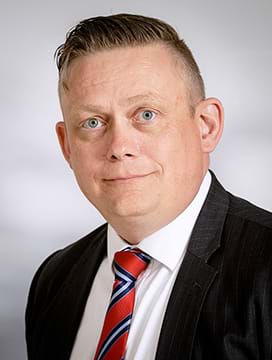