Register for Presentations, Q&As, networking and a light lunch on 19 June from 10 am till 12 noon. 25 seats are available. Registration deadline is 12 June.

Over the last 20 years, China has become one of the most important trading partners to Denmark. China moved from being Denmark’s 19th largest export market in 2000 to become the 7th largest export destination for Danish goods and services in 2016.

But how does the present trade strategy of China affect Danish business opportunities? What does the Belt and Road Initiative aim at? And what are the forecasts for 2019 and beyond?

The Belt and Road Initiative

In 2013, China launched the country’s new trade policy - the Belt and Road Initiative (BRI) - which aims to strengthen trade and investments through improving land and maritime infrastructure - but also soft infrastructure - between China and the rest of the world.

Although the geographic focus has not been formulated explicitly in the BRI, it is worth noticing that China has been investing heavily in Africa, Asia, and Eastern Europe. China and Chinese companies have been lacking investments in larger projects. Thus, there is a need for co-financing, which constitutes an opportunity for Danish companies.

Trade between Denmark and China

Trade between China and Denmark is at a continuous high level, and the Danish export to China has been seeing a positive trend throughout the past decade. The aggregate Danish export to China was DKK 45.2 billion, and while the annual GDP growth is a bit lower than earlier around 6 per cent, there is no doubt that Danish companies can benefit from the volume of the Chinese economy and the wide scope of the Belt and Road Initiative.

Program of the seminar 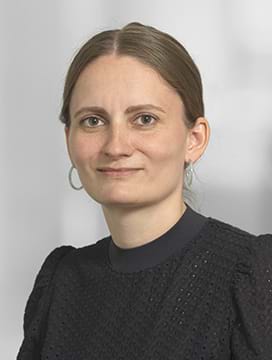