The French EU Presidency - how to make a more resilient Europe?

Countdown to the French EU presidency

France takes over the EU Presidency 1 January 2022. At this point Germany might have a new government after the election in September. While France already in April 2022 holds the two rounds in its presidential election. Will the first three months of 2022 then constitute a window of opportunity for action in the EU with Scholz, Macron and perhaps Draghi in leading roles? Or will the many elections limit their room of maneuver?

The stakes are high. At EU level legislation for the green and digital transformation of the European economy, like the climate package Fit-for-55, the Digital Service Act and Digital Market Act as well as future recovery funding, will be adopted or examined. But the ambitions of the French presidency are also high. One goal is to strengthen the EU’s autonomy through European champions and more state subsidies in the face of international competition.

This conference takes stock of this window of opportunity or constraint, the French EU ambitions, while also making a historical sweep by looking at the EU’s economic governance (almost) 30 years after the signing of the Maastricht Treaty.

The French EU Presidency - how to make a more resilient Europe?

In the House of Industry, we always follow the guidelines of the health authorities, and
we are continuously adapting our precautions to comply with the regulations of the
authorities. If you need any further information, please feel free to contact us.

We have no more seats available, but it is still possible to attend online. 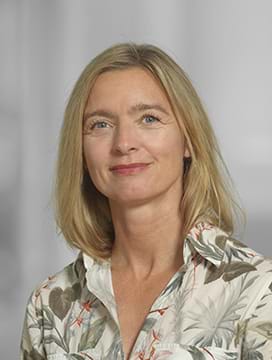