You are hereby invited to take part in the Defence Industry Delegation to London, UK 2022 by the Confederation of Danish Industry, the Trade Council and the Defence Department, led by H.R.H Prince Joachim & Minister of Defence

The UK has the largest defence budget in Europe and approximately more than 133.000 people directly employed in the defence sector. As part of the Global Britain strategy, UK is looking to expand both in spending and development in new sectors.

As part of the strategy the UK will spend over £85-billion in the next four years on equipment and equipment support, signaling an increase of £16.5 billion, thus making it the biggest defence spending bump in 30 years. The plan is looking to expand into new sectors such, drones, cyberspace and space and modernizing the armed forces.

The UK is still one of our largest trading partners, but a steady decline in both imports and exports between our countries over the past years have seen Denmark fall below the average of the EU(15).  With the UK being one of the largest defence and energy markets in the world, and a neighboring country there is a lot of potential for Danish companies.

Over the past decades, The UK and Denmark have been standing shoulder to shoulder in the defence and security of Europe, on European soil as well as in Sahel, the Middle East and beyond, and continue to work closely together.

Therefore, it is vital to strengthen the Strategic Sector Cooperation between Denmark and UK in the defence and energy industry, and pivotal to the  Danish Defence Industry Strategy, which was launched in 2021.

Furthermore, the event will profoundly support the prospects of the European collaboration regarding the European defence fund (EDF).

Sunday the 22nd of May - Tuesday the 24th of May Program

Participation in the Defence Delegation is relevant for export oriented companies within the defence, security and aerospace areas and with the ambition and maturity to engage in dialogue with the UK market within the following domains:

Price: DKK 10.100,- for two company representatives. The price is based on minimum of 20 participating companies, including an already approved 75 per cent support from The Danish Trade Council.

The price does not include travel costs and hotel accommodation. Prior to the delegation DI will organize a pre-meeting. More details will follow. 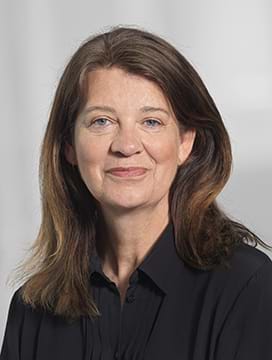 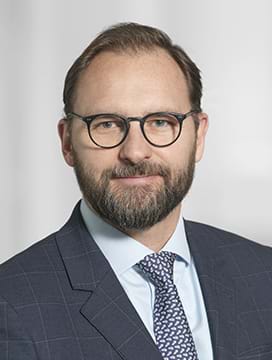 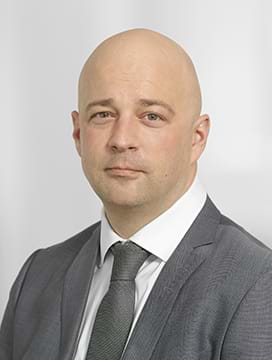