New figures: Deep into the economic upswing that has benefited Danes in recent years, inflation remains rock-bottom. Given that salaries simultaneously have continued to grow, paychecks stretch a lot further, says DI’s chief economist, who meanwhile finds the low inflation rather puzzling.

In October inflation was at just 0.6 per cent, meaning that the increase in consumer prices was very modest. It is particularly price hikes on clothing and flights that are responsible for the slight increase in October.

This is the result of new winter collections landing in stores, explains DI’s chief economist. Meanwhile, he remains puzzled as to how inflation can remain so low this far into a period of economic growth.

“Because prices have risen as modestly as they have, Danes can continue to look forward to purchasing more flights and other goods and services with their growing salaries. The money stretches further when salaries increase more than prices do,” says Chief Economist Morten Granzau, DI.

“The modest price increases primarily stem from clothing and flights. This is the result of new expensive winter coats landing in stores,” says Morten Granzau.

“Even though Denmark’s economy is still in very high gear, inflation is surprisingly low. It’s a bit of a mystery,” says Morten Granzau. 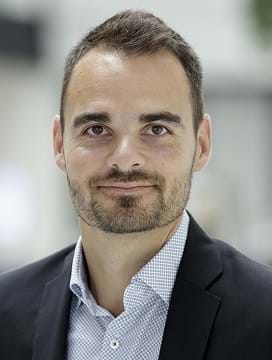