Outrage over high salaries is a myth in Denmark

Only 13 per cent of Danes feel that the difference in salaries at their workplace is a significant problem, while the majority finds that this is the case to a lesser extent or not at all, shows new survey. The media has blown the problem out of proportion, says professor.

Salary differences at Danish workplaces have reached problematic heights. That’s occasionally how the story goes in the media.

Meanwhile, if you ask the employees themselves, the majority are not exactly overcome with outrage over the difference between top and bottom.

In a new survey carried out by Epinion, 13 per cent of wage earners say that the difference between the highest and lowest salaries at their employer is a problem “to a large degree”. That is a relatively small proportion considering how often the subject of salary differences comes up in the Danish media, says professor at Copenhagen Business School Ken L. Bechmann.

“Given how the media will sometimes run sensationalist stories about the salaries at a couple of companies, it is noteworthy how much more nuanced the prevailing view on salaries is at regular workplaces,” he says and adds:

Both politically and in the media, there has been a lot of focus on the scandals – of which there have, of course, been a few. But by far the majority of companies have a sensible salary structure that the majority of employees are apparently perfectly happy with. professor at Copenhagen Business School Ken L. Bechmann

Increased salaries for both managers and unskilled workers

Several surveys have also shown that salary increases at Danish workplaces have in fact been quite even across job levels.

“Since 2000 prices have increased by 34 per cent – but that is only about half as much as the average pay has increased. That means wage earners in general have more spending power, and that is something we can only celebrate.” 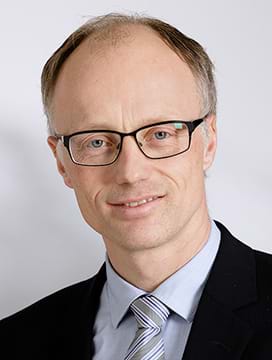