Exports grew by 3.8 per cent in July, show new figures from Statistics Denmark.

“The world is falling apart all around us, but fortunately Danish exports continue to defy global headwinds. It is particularly our considerable exports of pharmaceuticals and machinery that have helped us do well during a time of international turbulence and sluggish growth,” says Allan Sørensen, Senior Analyst at the Confederation of Danish Industry.

“Exports to the EU are facing headwinds, and this is especially the case for sales to Germany and the UK. Two of our greatest export markets are both in trouble economically, and unfortunately this costs Danish export companies dearly as well,” says Allan Sørensen.

“Exports to the UK have taken a hit due to the chaotic Brexit process and low confidence in the economy. With Boris Johnson as prime minister, the risk of a hard Brexit is unfortunately higher, and this, along with the plummeting of the pound, could further weaken exports to the UK,” says Allan Sørensen.

“Fortunately, we have a good grip on the American market, where increasing demand and a strong dollar have boosted exports. However, Donald Trump’s protectionist trade policy is cause for concern. It is vital for Danish exports that we maintain good terms of access to the American market,” says Allan Sørensen. 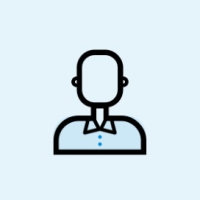 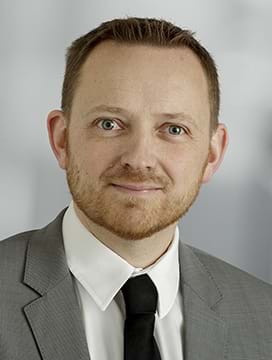