Production of weapons and other defence equipment

Approval and licenses from Danish authorities are needed

Production of firearms and ammunitions as well as other defence equipment requires a license issued by the Ministry of Justice under the Act on War Material. The license will normally be granted by the authorities unless there are specific issues regarding foreign policy or security policy. The license will be granted with some provisions, i.a. that it is to be ensured that Danish sub suppliers have their own license to produce defence equipment.

Apart from the general production license a company is required to obtain a specific approval by the Ministry of Justice if:

Also a company is required to obtain a special permit from the Ministry of Justice if it want to receive foreign loans or loans with foreign security.

DISCLAIMER: The Act on War Material in the Danish language shall be the governing version. 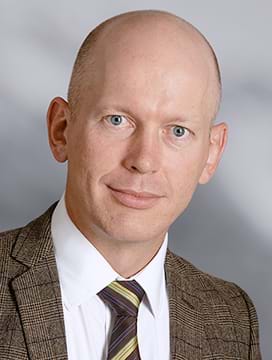